Based on the new Bitcoin analysis, it’s market capitalization will reach 1 Trillion USD before the end of the year 2025. It means that the best times for the Bitcoin wealth creation is before us. For this time, the average yearly profit for Bitcoin investors is 212%.

The Blockchain investment advisory business Byte Tree published last week report, in which are predicting that with the conservative growth, Bitcoin will achieve new highs.

As you can read on this blog the conclusion about a trillion dollars capitalization is a very likely prediction.

Charlie Morris in his article.

The growth rate should continue for a specific period of time, but in a long-term view, it has to slow down. It means that we can expect the bitcoin price on the level around 10K $ until the end of this year, but at the begging of the next year, the price probably will jump to the level of 20K $ per one coin. During the year 2023, we can expect the bitcoin price around 40K $.

We cannot expect that the steep trend-lines will continue indefinitely, but we can expect that the trusted assets will be rising up from year to year. If you don’t trust this idea, just look at the stocks of the tech-leading companies, which apparently go from one strength to another.

They are growing because the internet is an established technological megatrend and Bitcoin will enjoy this fact in the following years. So if you buy some bitcoins, maybe is the right time now!

2 thoughts on “Bitcoin price prediction – will the price rise in the next years?” 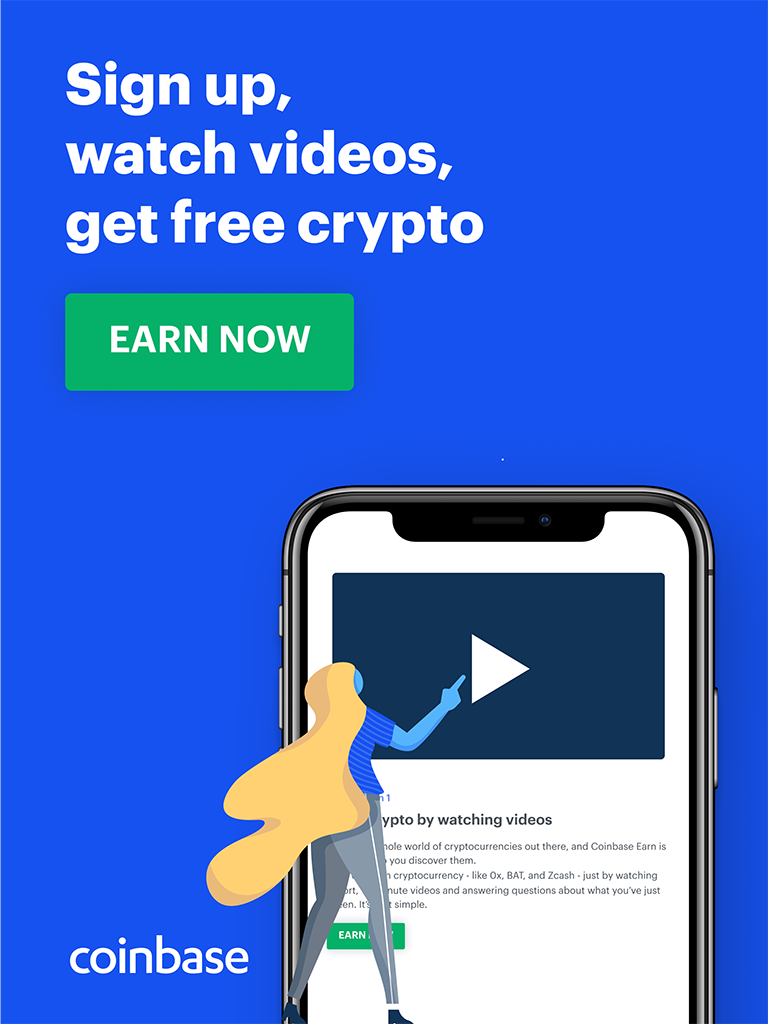 Buy crypto, gold and stocks in secondsCheck out our Revolut review with information how you can buy crypto, stocks or commodities for free!